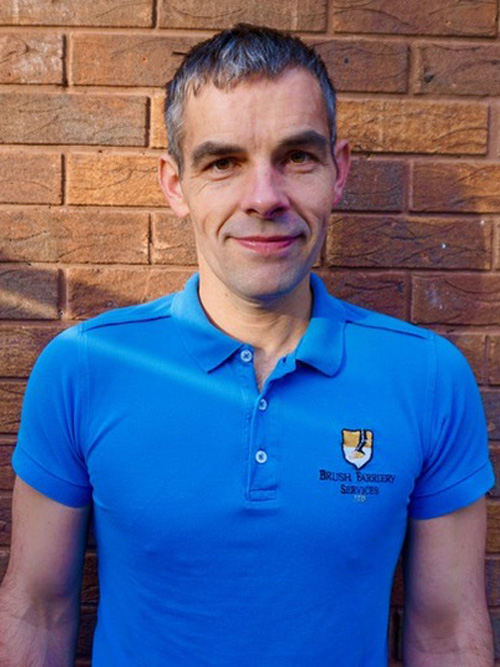 Phil was destined to become a farrier from an early age, riding in pony clubs and local show events. During his teenage years Phil spent his free time shadowing and learning his early skills from local farriers, which only increased his desire to start his training. In 1999 Phil started his apprenticeship with acclaimed Essex based farrier Gavin Adams D.W.C.F. Following the completion of his apprenticeship, achieving high grades for both practical and theory in his final exam, Phil became registered with the Worship Company of Farriers and the European Farriers Association as a fully qualified and competent farrier. Phil returned home to the Cotswolds to spend a year freelancing for local farriers to gain further experience and learn more specialist skills. In early 2005 Phil founded 'Brush Farriery Services Limited' and to date the company looks after some 650 equines, including some high-profile clients. In 2009 Phil gained Approved Training Farriery status and has so far trained Three highly skilled qualified farriers.

Away from work Phil enjoys spending time with his family and training for Duathlons. Phil has represented Great Britain in Duathlon serval times and to date has a won a bronze medal in the European middle-distance duathlon championships which were held in Viborg Denmark. 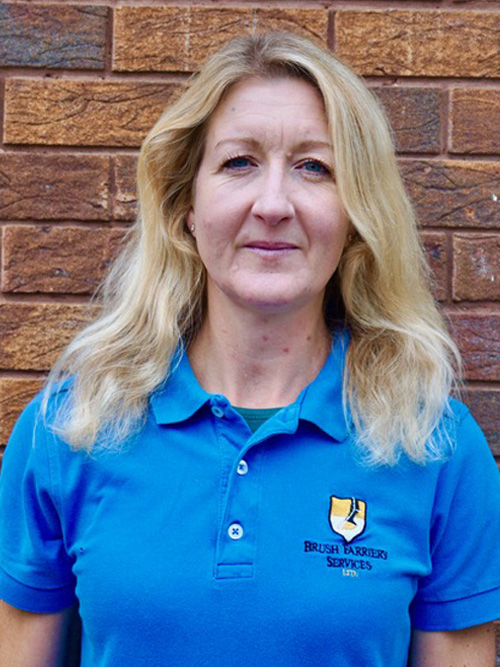 Marie grew up in a small village just outside of Thame in Oxfordshire. Marie's passion for horses developed from an early age spending much of her childhood and teens riding her pony. After completing her secondary education Marie's passion for horses developed into a career in the racing industry which included positions with high profile racing yards. Marie has a key role within Brush Farriery Services, undertaking all account and admin roles. 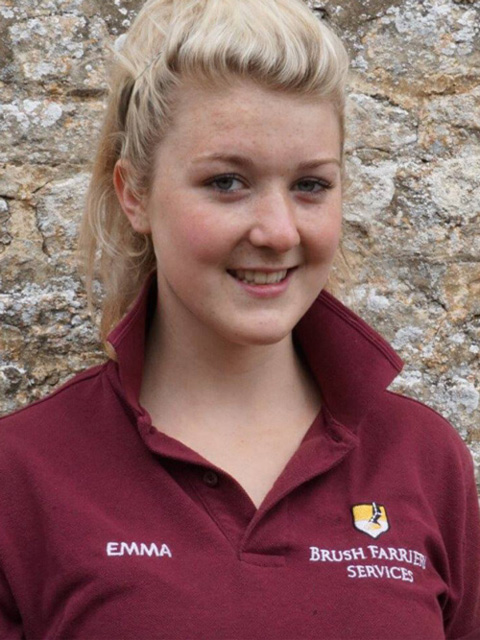 Emma started working for Brush Farriery Services LTD in June 2014 after completing a farrier access course at Warwickshire College. Emma joined the team after growing up in Yorkshire, her enthusiasm and dedication gained her high grades in her final exam. Emma now spends a few days a months with us whilst building her own farriery practice back home in Yorkshire.

Away from work Emma enjoys keeping fit in the gym and running. Whilst visiting family and friends back home in Yorkshire Emma enjoys riding her horse.

Miles Started his Apprenticeship with Brush Farriery Services Ltd in August 2019 After completing his Farriery Access Course at Hereford, Ludlow & North Shropshire College and has currently completed his first block at Myerscough College. Miles has just received The Stromsholm Apprentice Club College Block Award. Miles grew up in Cheshire where he spent his spare time eventing his horses.

Miles spends all of his spare time up at the forge shoe making. It has become a Hobby and passion of his. In his spare time Miles also enjoys Cycling and Climbing. 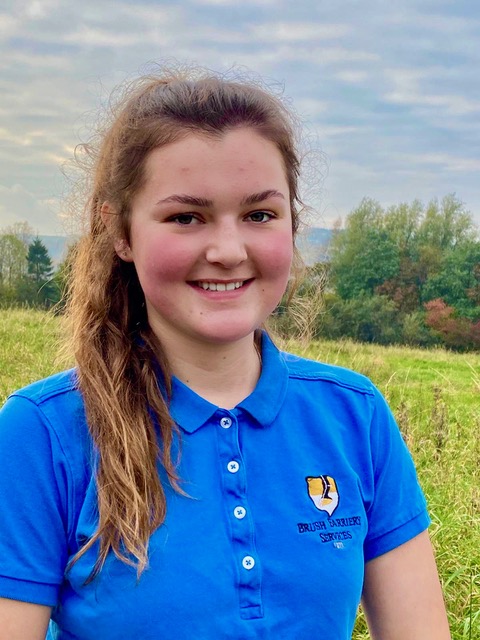 Rosie grew up Lancashire where she showed a keen interest in horses and becoming a farrier. She has spent many days shadowing her local farriers gaining knowledge and experience to help her move forward in her career. Rosie has also completed a course in Metal Fabrication and is currently doing her Farriery Access course at Myerscough College. During her spare time she has been here with us at Brush Farriery Services Ltd and will join us full time in January 2021.

In her spare time Rosie enjoys spending time with her horses and Playing her Guitar.

Emily joined Brush Farriery Services Ltd at the beginning of November 2020 after Sadly being made redundant by her previous ATF due to circumstances brought from Covid-19. Emily completed the farrier access course at Hereford and Ludlow college, where she obtained the Outstanding Student Award in 2017. Emily has competed in shoemaking competitions around the country achieving first in the 1st and 2nd year class and second in the apprentice therapeutic class at the Three Counties Show 2019.

In her spare time when she is not busy shoemaking or taking part in competitions Emily enjoys Travelling, Music, Festivals, And a range of outdoor activities.

To find out more about our services